With a sloped driveway, the homeowners were reluctant to lay gravel without any kind of support behind it because of fear of migration and the installers – No1 Home Improvements – agreed with their concerns. 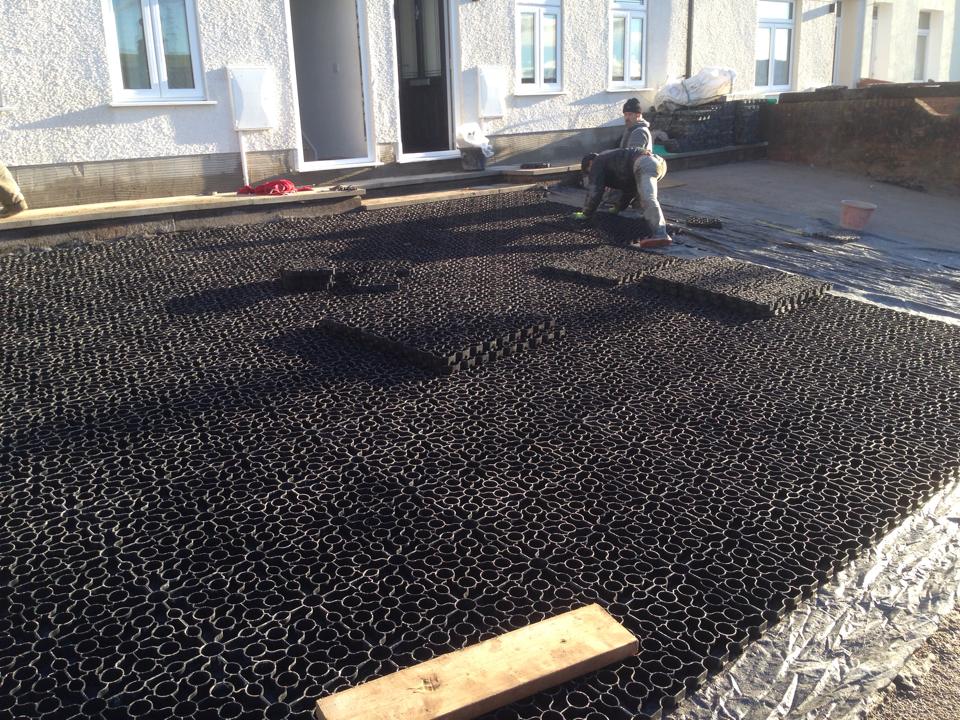 Another concern, prior to the installation of 100sqm of black X-Grid panelling, was drainage. Again, the driveway is on a rather steep slope so the collection of surface water at the bottom of the drive was another worry for the homeowner.

X-Grid is a porous product which means not only does it stabilise its filling, consequently preventing any migration, it also maintains natural drainage routes to ensure an accumulation of surface water is prevented. 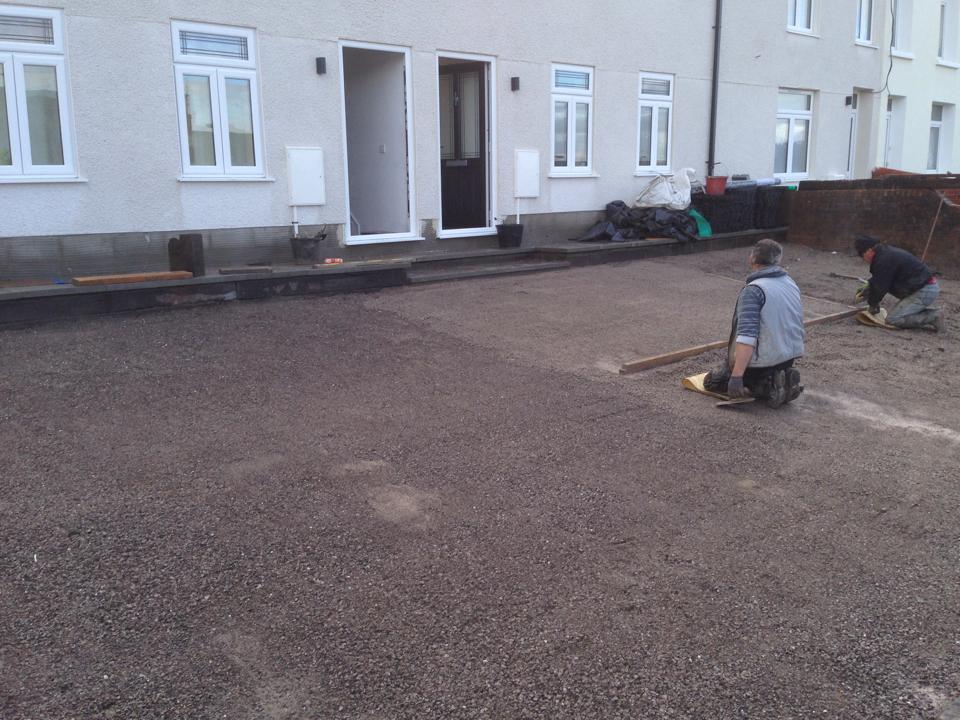 No1 Home Improvements were the contractors chosen for this project and after clearing the old driveway covering they began laying the 100sqm of X-Grid.

Once the X-Grid had been laid the filling process could begin. For such a small space, it actually took many bags of gravel and some great packing efforts as the No1 Home Improvements team made sure each and every cell was packed tightly.

After little more than two days the driveway of this Swansea address had been completely transformed and was beyond recognition. 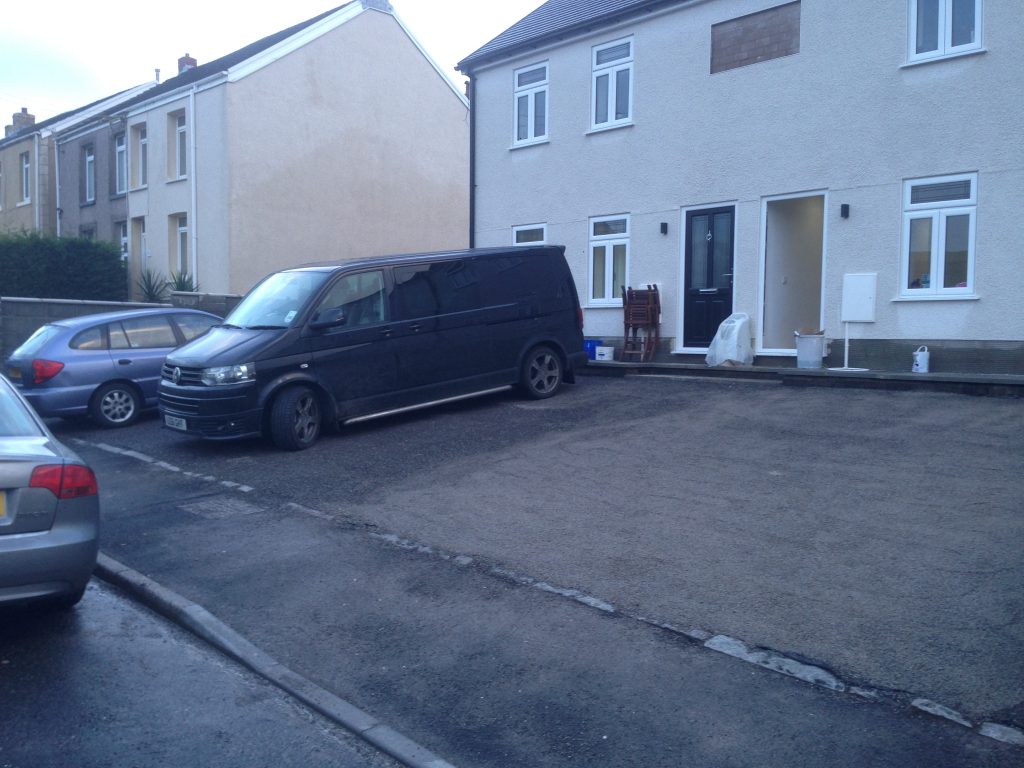 As your family grows older there may come a time where it feels like there are more cars than people in your home. This is what Tony in our case study was finding and since moving into his new home had his car scratched by passing cars when leaving his on the side of the […]

This case study comes courtesy of Gary who was looking to create some off-road parking at his home in place of his currently steep and unused front garden which you can see a photo of. It would be a lot of work to build up the area to become level but with the right products and […]