For many years now, plastic grid systems have been used to stabilize grass and gravel in many places across the world. They have become very popular among  homeowners and property developers from all corners of the world. Such systems have been enabling people to come up with stable gravel and grass surface that are derivable.  Such grid systems may be used for parking areas, driveways and paths. The process of installing gravel on your driveway is not demanding. With the right driveways driveway paver grids, it is possible to transform the appearance of your home. The installation of a gravel driveway may be accomplished in a few simple steps.

The first step is to get the right materials for the job. After this, the next important thing is the ground preparation and an undercoat. You should select a good membrane one that is permeable and allows rainwater to sink in freely. The membrane is also advantageous in that it prevents the growth of weeds on the driveway. 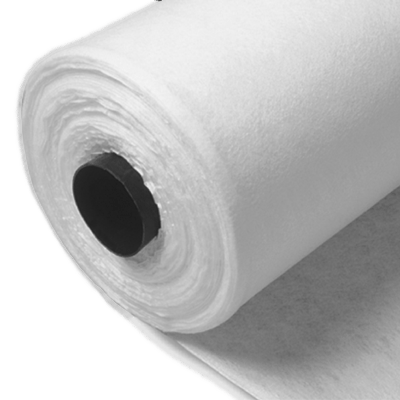 This is another material that you need to be very careful while selecting. Grids are primarily meant to prevent gravel movement and migration to the undesired areas. With good gravel grids, such as the ones from MatsGrids, you will be in opposition to prevent the gravel from being moved by things, such as car tires, bicycle wheels and feet. You should get a durable grid system, preferably the one with a honeycomb structure. They prevent gravel migration by holding the stones within their core. Additionally, paver grids are cost effective and offer a stylish finish.

With the right tools and preparation, installation of gravel driveways is easy and may be accomplished within a short period. While it is possible to install gravel driveways on an existing surface, it is not advisable because it may lead to puddle, wear and tear as well as shifting of the gravel. As such, it is important that you first get rid of the existing surface until you get to a layer of fresh soil. You are then supposed to flatten the surface as much as possible. This will make the laying of the membrane and the grids easier for you.

Before installing gravel, it is advisable to first lay a layer of good membrane. A membrane of a good quality will help in preventing weed growth on the driveway while allowing for full penetration of water and moisture into the layer below. It is advisable to get the membrane in large sheets. You can then cut it to size. You should then lay the membrane in an overlapping position until it fits perfectly into the driveway. 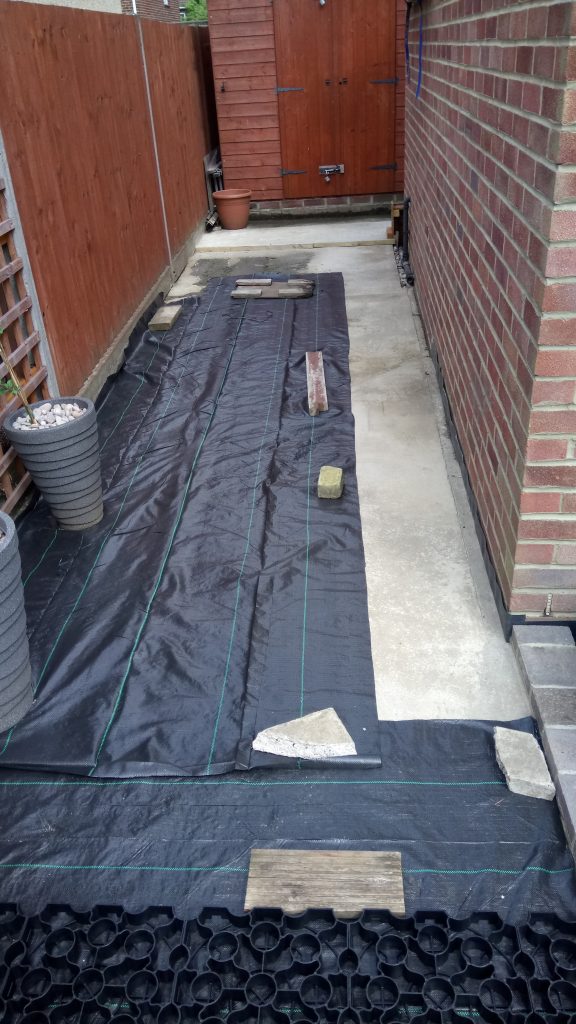 After installing the membrane, the next step would be to lay the grids that will hold the gravel in place. These may also be resized by cutting and then laid in an interlocking pattern until they cover the entire driveway. This process is not difficult either. Doing this step well will give you a flat surface on which to put the gravel. Additionally, the grids hold the gravel firmly in place. 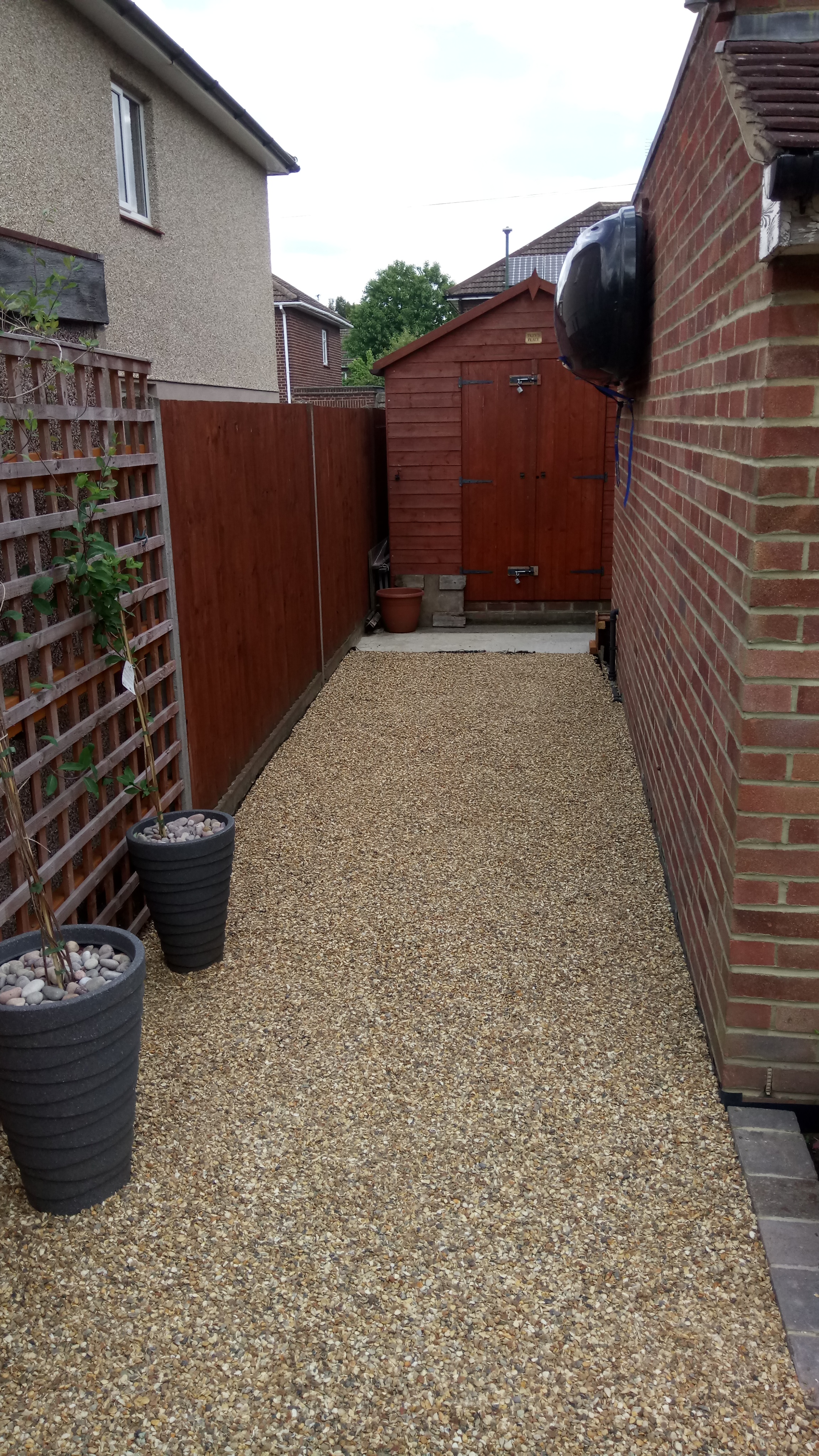 This is the final step, you can now step back and admire the new look of your compound. In addition to being attractive, a gravel driveway is also very durable. Additionally, the driveway will now be free from puddles, weed and rutting problems. With this simple procedure, a desirable gravel driveway using paver grids is just hours away.

Jump To: | The Project | The Work | Conclusion | The Project Our latest blog post comes from John who was looking to create himself a gravel patch/path on his front garden. He planned to use a grey decorative gravel to compliment his fantastically well kept turf and the colour of the bricks used on his […]

This case study comes from Mike, the Greens Chairman at Lancaster Golf Club. After he had seen other golf courses create pathways for winter and with Lancaster having its wettest & muddiest winter in years, Mike decided to find a suitable product to create walkways that would keep golfers out of the mud whilst protecting the grass. […]

Tips for Impressive Gravel Parking Spaces Gravel is meant to refer to small stones; with a diameter of between 5 and 30mm. These stones may either be angular or rounded. The popularity of these stones may be attributed to their use in car parking gravel area.  While there are so many aggregates that may be […]

4 Replies to “How to Perfectly Install a Gravel Driveway”